On 22 September 2021, in the ancient Sala della Rosa of the Veneranda Biblioteca Ambrosiana, a cultural cooperation agreement was signed between Ambrosiana and Sharjah Book Authority, a body that promotes cultural initiatives related to the world of publishing and reading. in the Emirate of Sharjah, UAE. 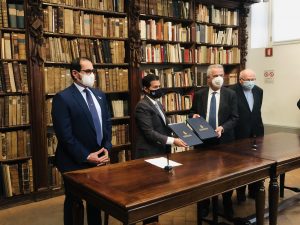 Sharjah, which in 2019 was named World Book Capital, in recognition of the city’s continuous efforts to promote culture and reading, has promoted this initiative, with the aim of strengthening cultural exchanges between Italy and the United Arab Emirates, involving the academic world, schools and citizens as well.
The primary objective of this partnership wants to be the common enhancement of the book heritage available in both libraries, studying innovative forms of accessibility to the precious historical collections and in particular to the ancient manuscripts in Arabic that the Ambrosiana Library has collected and preserved since the seventeenth century, by the will of Cardinal Federico Borromeo, founder of the Library. All this also thanks to the various forms of digitization of the book heritage, provided in particular by the Università Cattolica del Sacro Cuore of Milan.

In the intentions of the signatories – Lorenzo Ornaghi, President of the Congregazione dei Conservatori of Ambrosiana and Ahmed Al Ameri, President of Sharjah Book Authority – this memorandum of understanding is first and foremost a tool for building bridges between different cultures, capable of paving the way for future opportunities of cooperation. The first goal will be the realization of joint initiatives on the occasion of the Sharjah Book Fair to be held in 2022 in the United Arab Emirates. 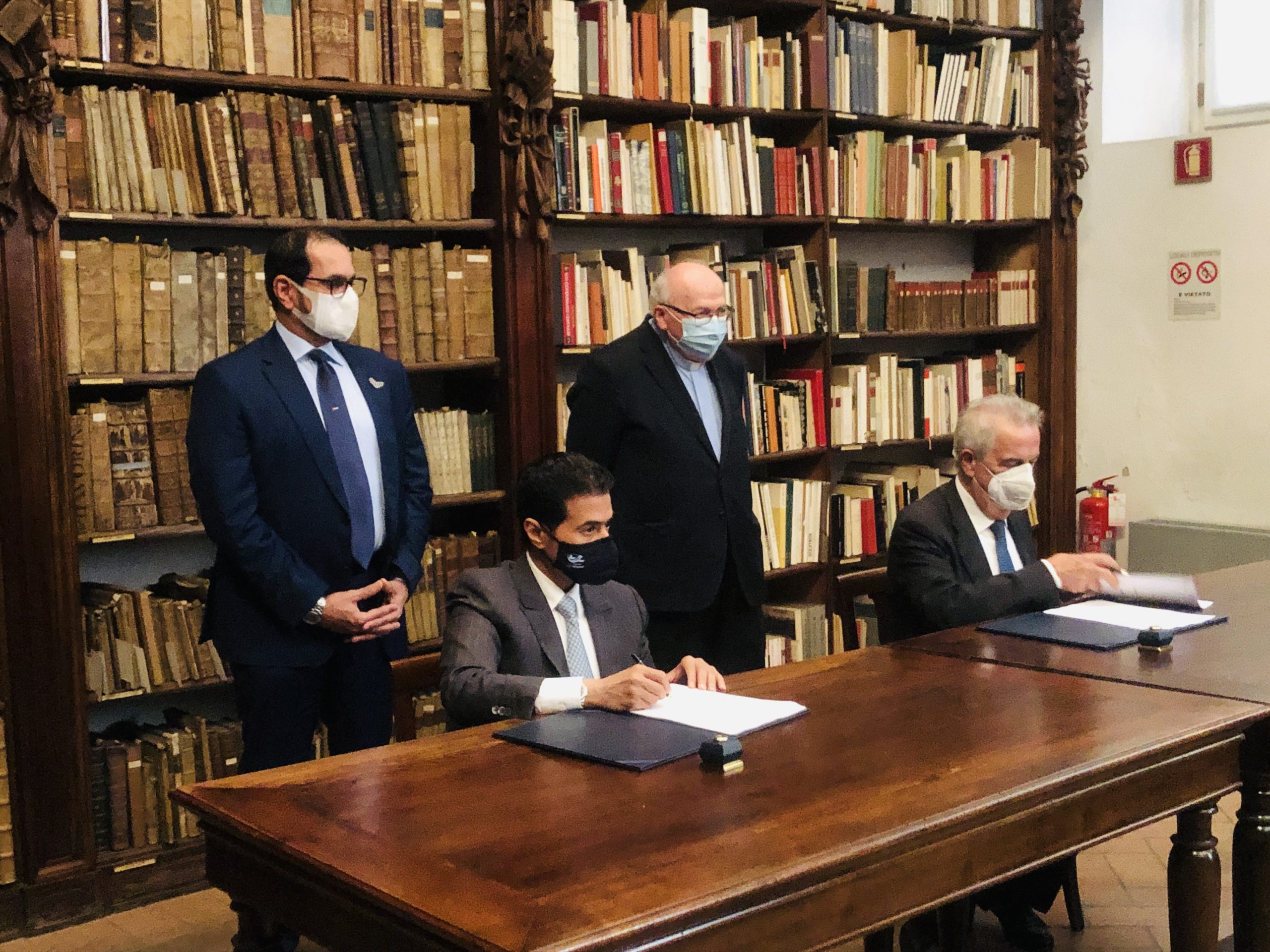 ALTA OROLOGERIA BY DOLCE&GABBANA AT THE AMBROSIANA

From December 2, a work of unique artistic and cultural value enters the collections of the Ambrosiana: the majestic Chiaravalle tower clock manufactured and donated by Dolce&Gabbana.

Pinacoteca open everyday from December 4 to 8, 2021

The new layout of the Aula Leonardi

The Aula Leonardi, the room that houses Leonardo da Vinci's Potrait of a Musician and the works of Leonardesque painters, reopens to the public with a new layout.