The burse, which was used to contain corporals – the linen cloths used in the celebration of the Mass – is said to have belonged to the antipope John XXIII, who lived in the fourteenth and fifteenth centuries during the so-called Western Schism. Lavishly and finely embroidered, the burse bears an image of Christ crowning his mother amid angel musicians on one side, and the Glory of the Virgin on the other. 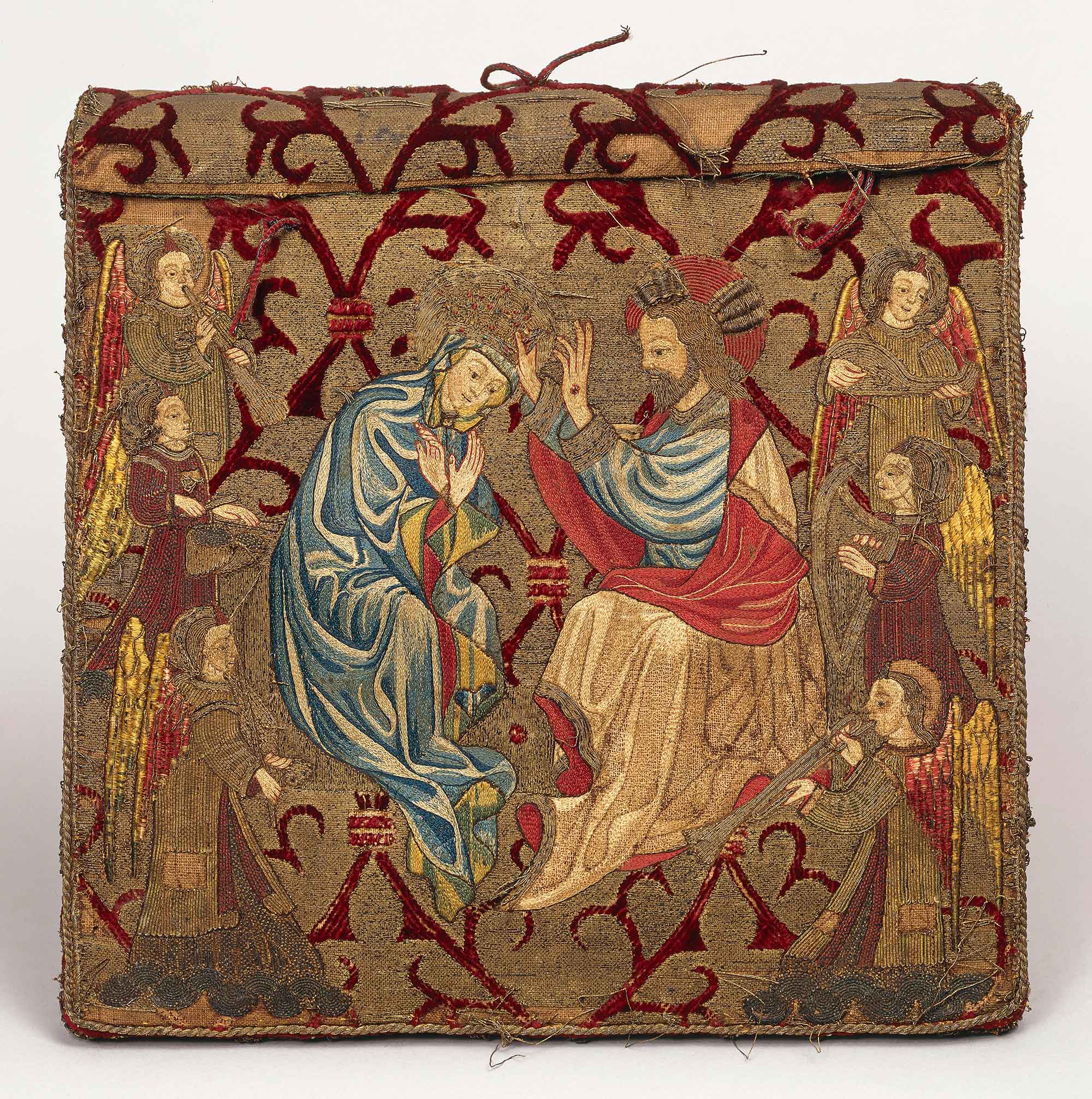 LIBRARY CLOSED TO THE PUBLIC

Due to the health emergency, the Library is closed from January 18, 2021 until further notice.

In compliance with the latest government provisions, the Pinacoteca Ambrosiana remains closed to the public until further notice.