Portrait of Napoleon King of Italy

On 26 May 1805, Napoleon was crowned King of Italy in the Duomo in Milan and, as such, he was portrayed by Andrea Appiani. The three-quarter-length portrait, which can now be seen in the Kunsthistorisches Museum in Vienna, was the model for the Ambrosiana work, which experts suggest was made between 1806 and 1808. Despite the solemnity and official air created by the sumptuous insignia of the Kingdom of Italy, the naturalism and immediacy of the face are particularly remarkable. 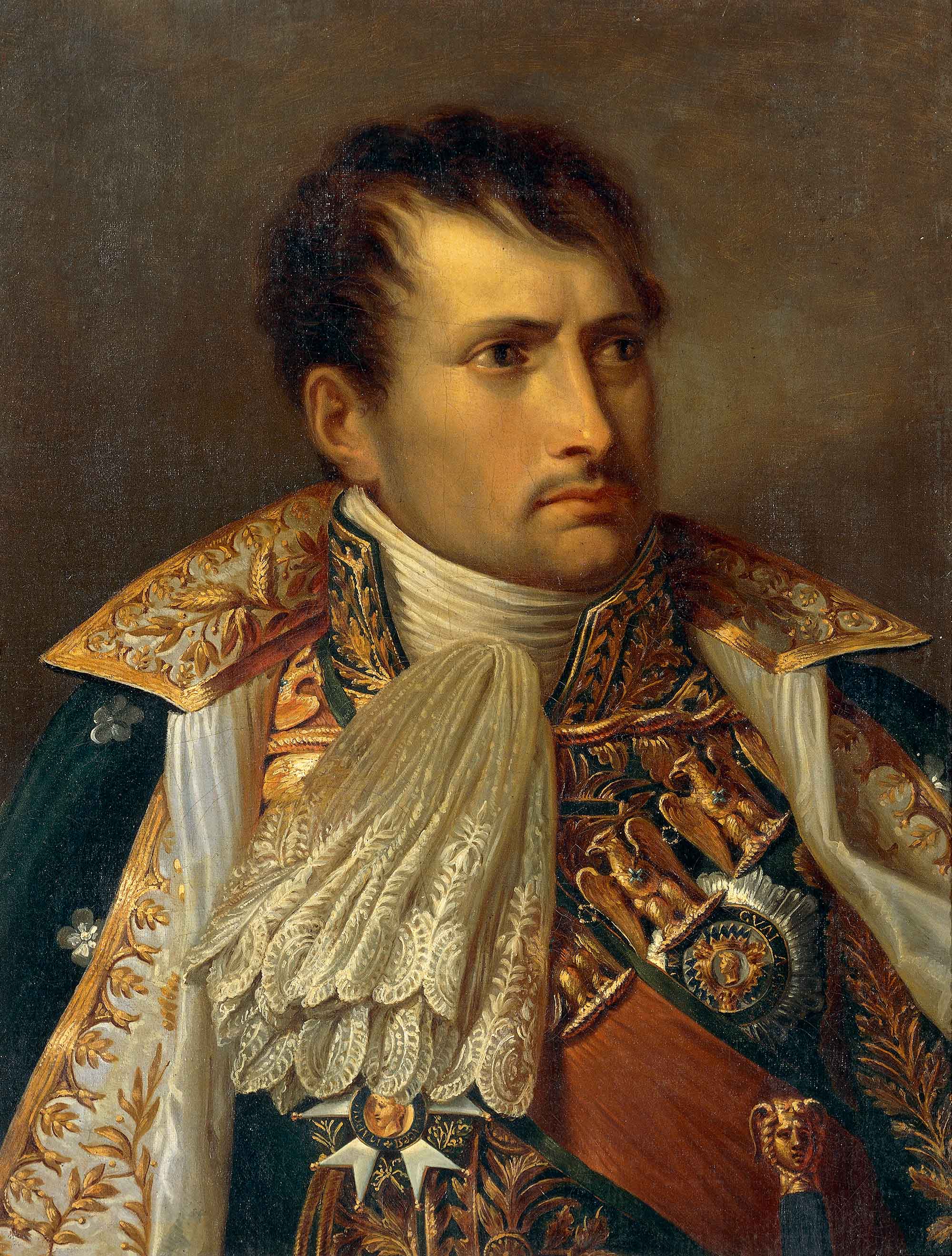